Bad actor language isn't the reason why no laws are enacted 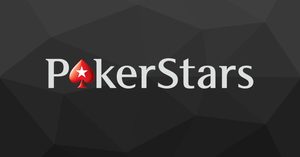 All throughout 2014, the Bad Actor talks dominated headlines in the state of California and Black Sheep Casino. When it seemed like California would wait for another before passing an online poker bill, several people blamed it on PokerStars and their associates. Though it is definitely an important topic, the truth is the debate merely shrouded the primary problems in the state. Long before there were discussions about the subject, the state government already had numerous chances to pass a bill regarding poker on the internet but they completely failed to do so. Blaming the Bad Actor language for the state's inability is simply pointless.

The best evidence that shows the Bad Actor language and PokerStars did not affect the delay of the passing of the law is the little blame they receive now that everything has been officially scrapped. Earlier, everyone was asking who should be blamed for what happened but everybody was tricked. Neither the PokerStars nor the Bad Actor language was blamed because nothing could be directly attributed to them. If they were the reason for the passing of the bill being cancelled, a lot of people wouldÆve pointed this out. Instead, people were told that the reason why it was cancelled was because there was not enough time and the state has to straighten up the loopholes in the bill first. All the groups involved, such as the Morongos, Pechangas and other gambling establishments, were not mentioned. When the proposals were scrapped, it was like the touchiest points brought up from the last three months didn't exist. 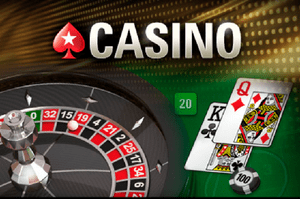 The state's actual problem is its size as big as a country and has a population which equals that of a country too. This led to numerous stakeholders having powerful interests in the industry and they all want to strike a deal where they would most benefit from and everyone has different plans they wish to satisfy.

The losing racetrack industry here wishes to join in the process but other groups do not want them to and wishes to stop them from being able to apply for a license to operate internet-based poker rooms. Another topic that cannot be neglected is the issue of how to add in the smaller rooms and tribes.